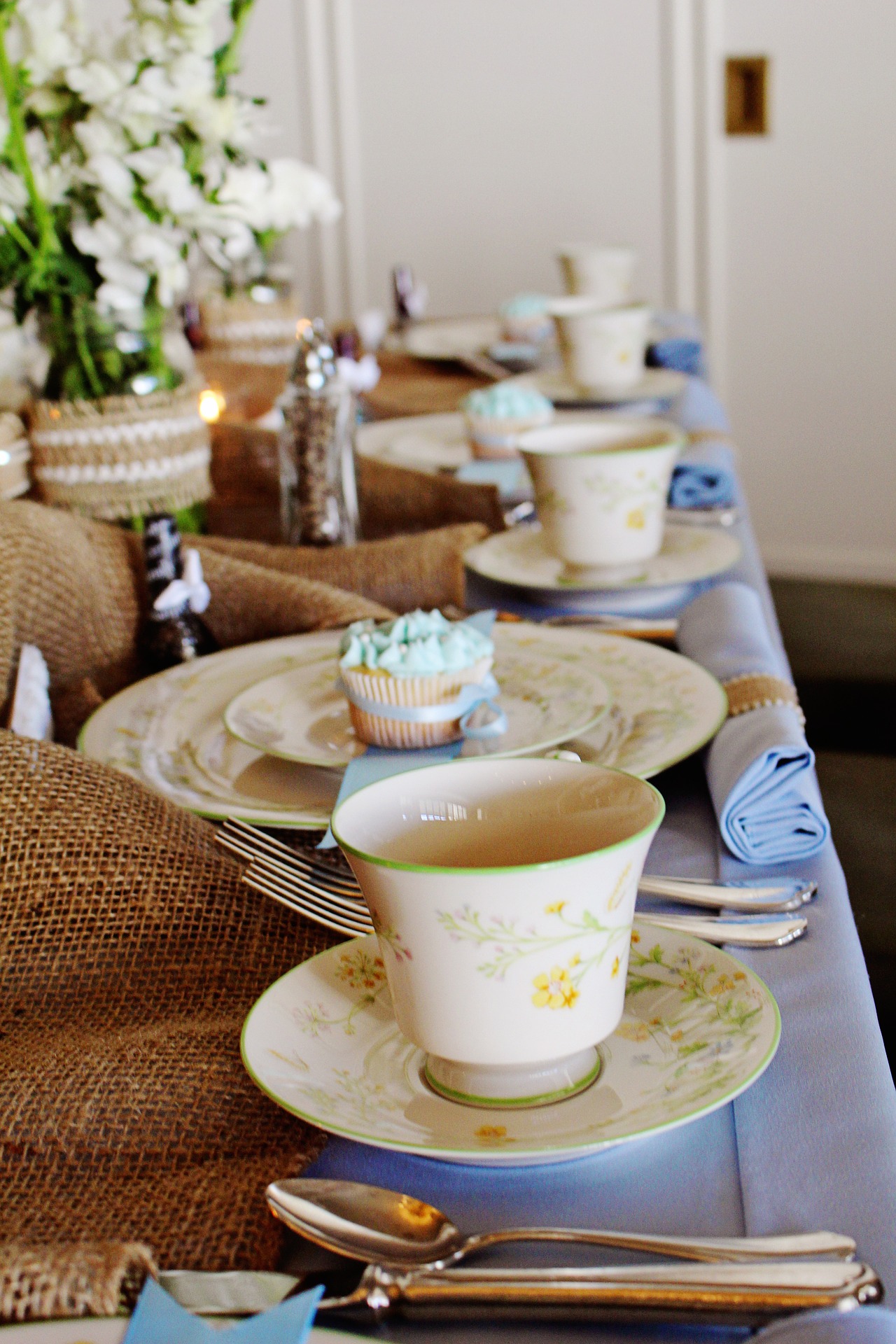 Get to Know Us Participate While You Wait

Joining the National Society Daughters of the American Revolution requires proving biological lineage from a Patriot of the American Revolutionary War. Sometimes, it takes a while to complete the research to find the documentation. There are lots of wonderful things you can do while you work through the application process. Find out what to expect every step of the way.

Under the direction of Alabama State Regent Shelby Ward Wallace and leadership of Constance Haynsworth Grund, a group of ladies began to meet in the Hoover Public Library in June of 2007 with a goal to establish a new chapter of the Daughters of the American Revolution.

Once the NSDAR approved the organization of the new chapter, an organizing meeting and luncheon were held at the Riverchase Country Club in Hoover, Alabama, on February 2, 2008. Alabama State Organizing Secretary Flora "Tad" Douglas  administered the oath of office to the new officers and the oath of membership to all members.

A more formal luncheon celebration was held at the Hoover Country Club on May 10, 2008, with all state officers and local chapter regents invited to attend. The mayor and Mrs. Tony Petelos of Hoover, Alabama, were honored guests.

Visit the National website to learn more about our organization. 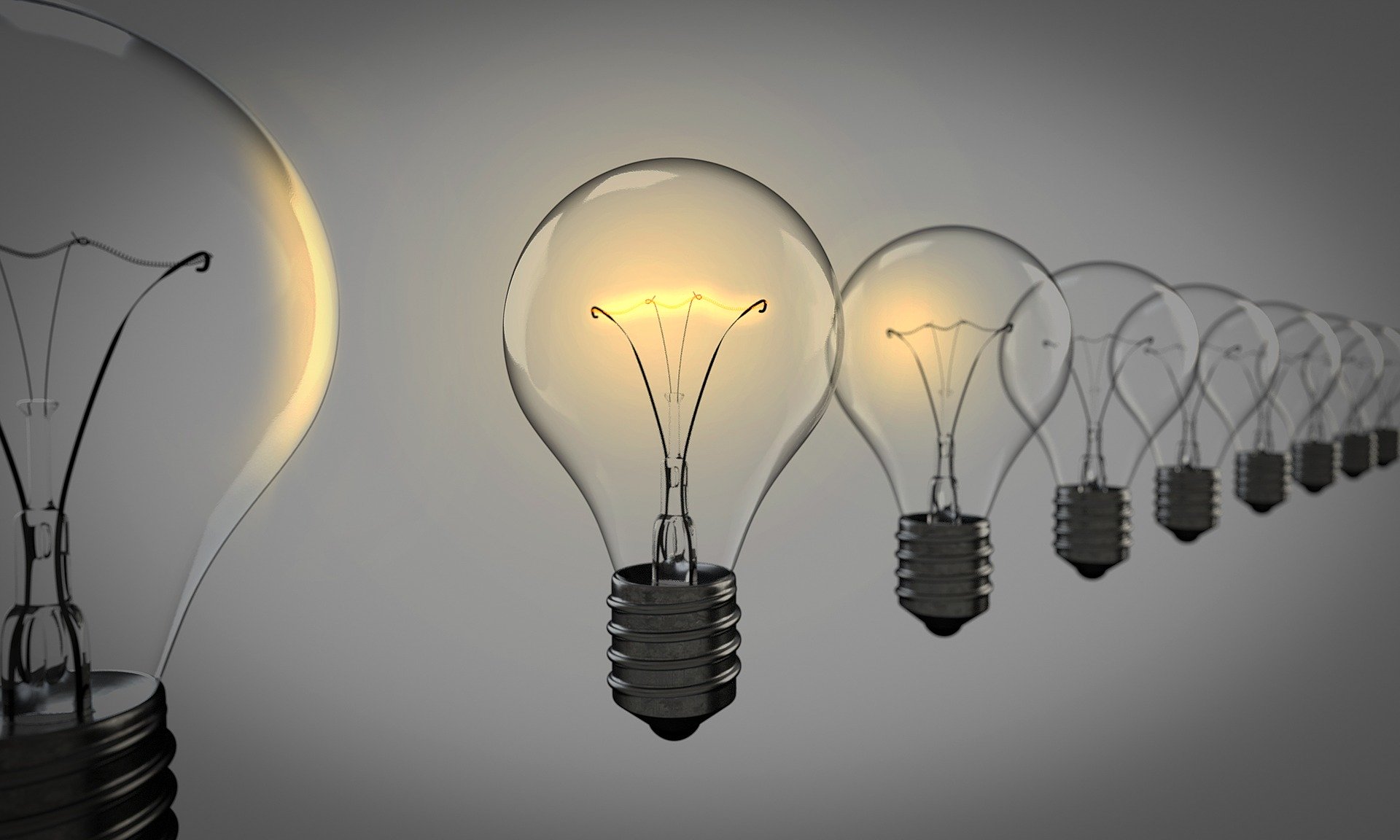 Get to Know Us Better

Contact our chapter registrar to be added to our prospective members email list. Learn more about joining,  visit a meeting, start your application, and get details for ways you can participate.